When a company is served with a Winding Up Petition , they are then faced with the prospect of a winding up order being made by the Court, which forces them into compulsory liquidation (this is to forcibly shut them down). After winding up proceedings have commenced, a notice is typically posted in the Gazette alerting creditors of the ongoing insolvency proceedings. Once creditors become aware of the petition, banks will usually freeze the company’s bank account in order to protect themselves, as the Insolvency Act effectively makes any disposition of the company’s assets after commencement of winding up void unless the court otherwise orders. This can have a serious negative impact on the business as it will be extremely difficult to trade without a company account. Though, it is important to know that even if your company has been issued with a Winding Up Petition, there is still an option you can take, in the form of a Validation Order.

What is a Validation Order?

A Validation Order is a type of court order which is applied for by a company when they have been issued with a Winding Up Petition by the Court. A Validation Order, if granted, provides  a company with the necessary Court approval (validation) to continue trading legally, essentially unfreezing the bank accounts, despite being served with a winding up petition. . This allows most, if not all, business transactions to recommence. Supporting evidence is required for the application, including but not limited to:

What are the advantages of obtaining a Validation Order?

Validation Orders hold a variety of advantages to a business and its creditors, alongside any other parties that retain an interest in the company. The advantages vary from case to case but typically include:

Consequences of not obtaining  a Validation Order?

If a company fails to apply for and obtain a Validation Order to allow the legal continuation of trading, there can be serious ramifications for the directors of the company  and its  creditors , if the company is then liquidated. . Similar to the advantages, the consequences of failing to  obtain a Validation Order vary dependent on the case facts but typically include:

Pepperells Solicitors  Insolvency Department  can assist  you if your company is subjected to a Winding Up Petition. Please contact a member of our team  to arrange a consultation. 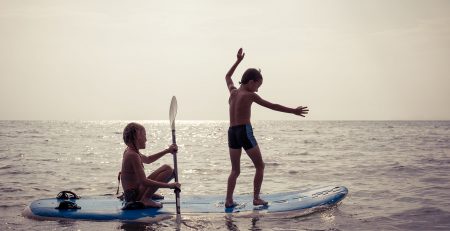 When can directors be personally liable for bounce-back loans……

Bounce back loans were loans of up to £50,000 and were intended for smaller businesses. They were backed by... read more 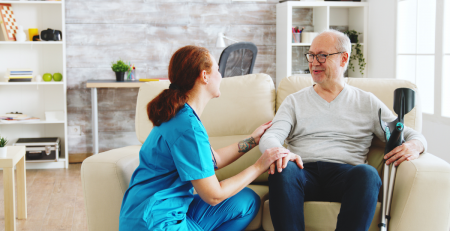 Pepperells Want You To Plan Ahead

In aid of Alzheimer’s month, we will be discussing the importance of having plans in place to future proof... read more 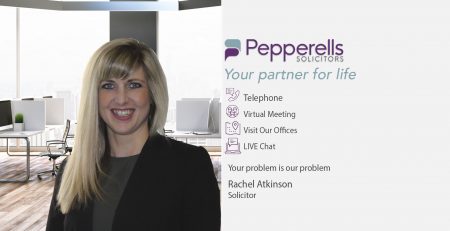 Covid 19 has led to many businesses entering 2021 with the uncertainty as to whether they will survive. Despite... read more

When married couples separate, most of the issues between them are resolved by family lawyers pursuant to family laws,... read more 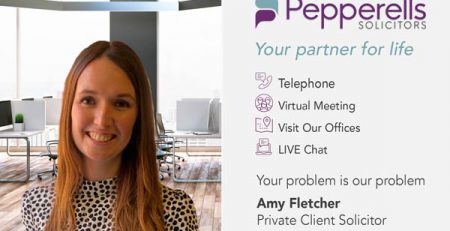 If I do not make a Will, what will happen to my assets – the Intestacy Rules

Intestacy occurs where a person dies, leaving no valid Will. There is also such a thing as partial intestacy... read more

Separation Where The Property is Owned Jointly

If you co-own a property with another person or other people, there are two ways in which the property... read more