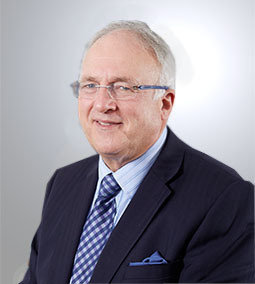 Ian is one of the region’s foremost divorce and separation specialists and has been for more than 40 years.

Ian started as a solicitor in 1974, making partner four years later. Across the last 40 years he has built an enviable reputation and is recognised for specialising in representing people in high-value divorce and separation matters, particularly any involving companies, farming and those in the medical profession.
He joined Pepperells as a consultant in the family team in 2015 and continues to work for high-net worth individuals. 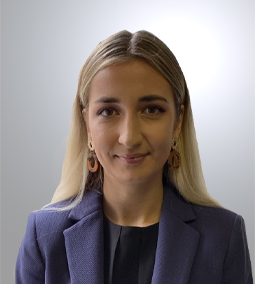 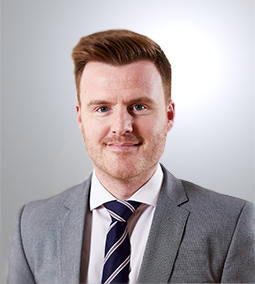 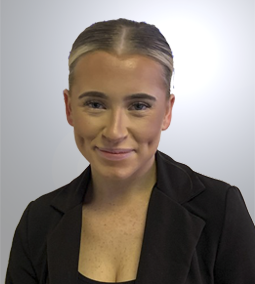 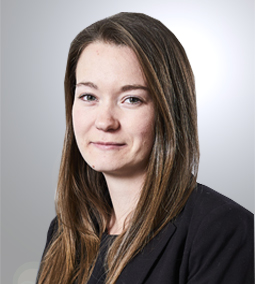 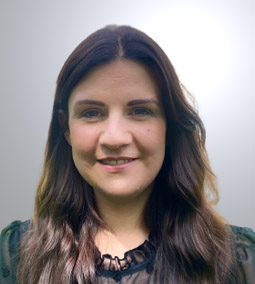 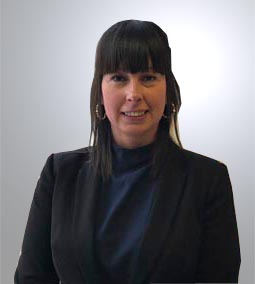 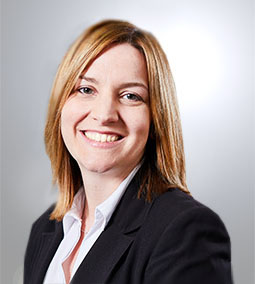 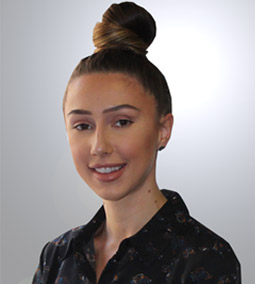 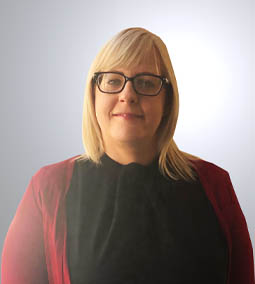